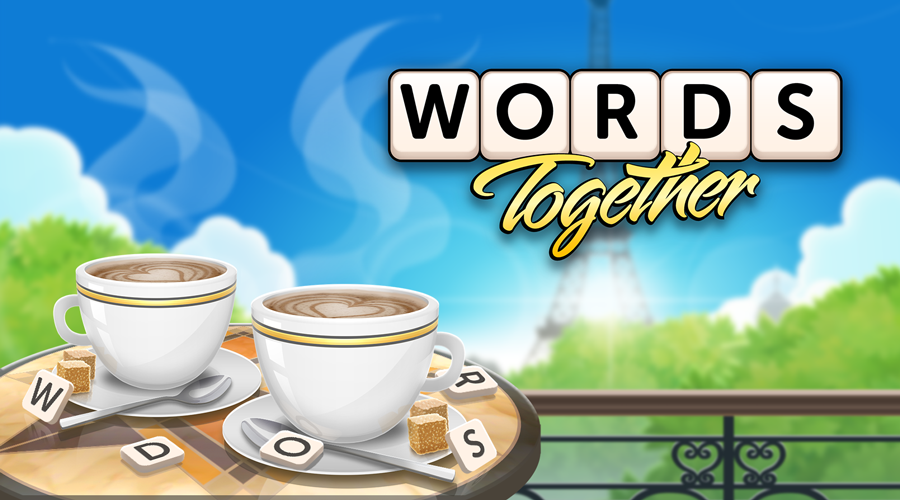 The studio behind Gordon Ramsay’s: Chef Blast and Mystery Match Village continues to increase its footprint on the Facebook Instant Gaming platform

DUNDEE, SCOTLAND – April 11, 2022 – Outplay Entertainment, the largest independent mobile game developer in the UK, has announced a new game as part of its return to the development of socially-led games for the Facebook Instant Gaming platform. The brand new title, Words Together, is out now.

Words Together continues the socially-led trend by taking the classic game of scrabble and integrating it into Facebook’s social platform. Up against the clock, players complete a round where they need to score as many points as possible on the board with the letters provided. Once players have set their score, they will share and challenge their friends to try and beat their score using the same board. The ultimate winner will be decided over three rounds, with winners receiving trophies in their triumph. As players win matches, they will assemble more trophies, adding to their total on a shared leaderboard.

Words Together is fully integrated with Facebook and players can directly challenge friends  in Facebook Messenger, or start a personalised tournament with a one click post to their newsfeed for friends to play against each other. It follows the release of Solitaire Together, which launched earlier this year.

Douglas Hare, CEO of Outplay Entertainment, said: “We’re delighted to announce the second title in our return to making games for Facebook with the launch of Words Together. This platform continues to be a great way for us to begin developing more social-based, multiplayer titles for our players.”

Outplay Entertainment is the studio behind the acclaimed title Gordon Ramsay’s Chef Blast, which features the Culinary Genius™ himself. The studio is also the creator of Mystery Match Village, which is currently enjoying an Agatha Christie Death on the Nile season pass update.