Founded in 2010 and based in Dundee, Outplay Entertainment is the largest independent mobile developer in the UK.

To date, the studio’s games have received over 160 million downloads, have been featured multiple times as Apple’s Editors’ Choice, won TIGA awards and received a BAFTA nomination.

With a passionate focus on making the best games, our talented and dynamic team have developed several critically acclaimed and award-winning games. Gordon Ramsay’s Chef Blast and Mystery Match Village are the latest titles in the portfolio, bringing more of the high-quality visuals, production values and casual yet engaging gameplay that Outplay is known for.

With an exciting pipeline of future titles in development and continued growth on our existing games Outplay is just getting started. 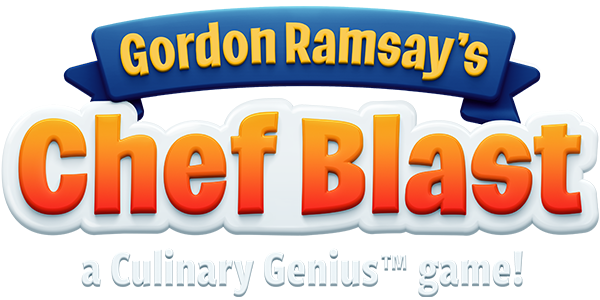 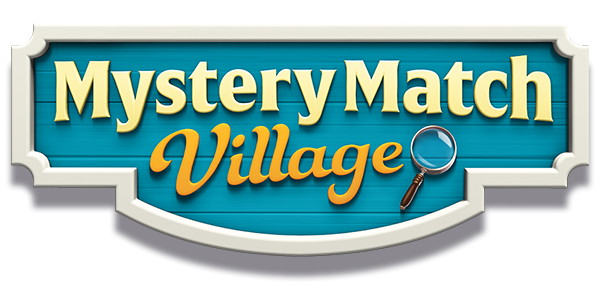 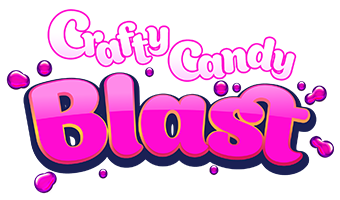 Working at the heart of Outplay and collaborating with each department, Douglas drives business initiatives, focusing on building Outplay as a global entity with a reputation for producing first class games to be enjoyed by all. 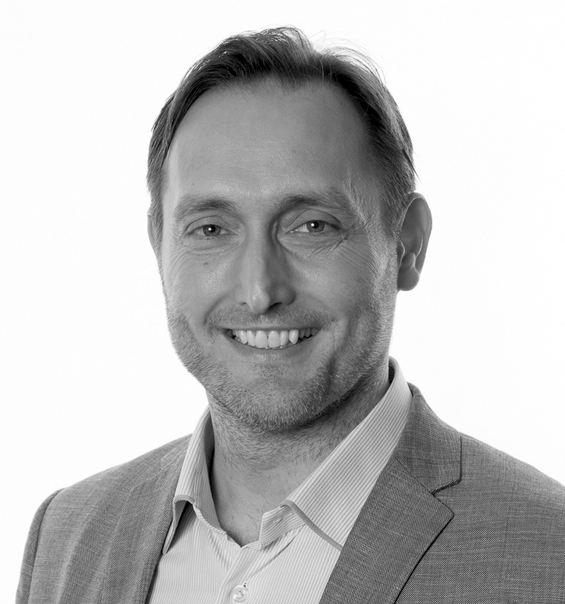 Providing guidance and support to all of Outplay’s teams, Richard looks for creative angles and experiences to take our games to unexplored heights. A seasoned entrepreneur, his knowledge has proven key to the development and success of Outplay and its award-winning titles.

We're always on the lookout for new talent. Click here to view current opportunities and learn more about the Outplay way of life.

Keen for the lowdown on Outplay Entertainment? Click here and get access to all the press materials you’ll need.

Hop over to our Games pages and discover captivating characters, immersive worlds and truly unforgettable stories.